It has come to my attention that, apparently, we Canadians say we're sorry a lot.  Until recently, I was unaware of this.  I mean, I'm a Canadian kitty and I don't go around apologizin' to everyone all the time.  Oh sure, when I need to apologise, I do, 'cause that's the right thing to do but I don't go all crazy, apologizin' all willy nilly, all over the place to everyone and his dog.  That would be silly.  That would be stupendously silly.  MOUSES!

Just recently, the incredibly talented Patrick Chan apologised to Canada when he won the silver medal at the Olympics.  I don't think he needed to apologise at all.  I mean, HE WON A SILVER MEDAL!  That's a pretty impressive thing.  But I guess he had really hoped to win the gold and knew he had an excellent chance at winnin' the gold so when he won the silver, he apologised.  Maybe he didn't actually need to apologise but, for some reason, he felt that he needed to do so.  That apology came from his heart.  I could tell when I listened to it.  I'm sure of it.  Brought a tear to my eye, it did. What a Canadian hero he is.

But that got me to thinking.  Here was someone apologising who didn't actually need to apologise 'cause he had done nothing wrong when there are all sorts of other folks out there who have done things wrong and should be apologising but never do.  Peeps are a weird lot, I think.  Sometimes I can't tell if they're comin' or goin'.  Sometimes I wonder if they can tell, themselves.

The fact of the matter is, there are a heck of a lot of peeps who believe they should never say they're sorry.  Never, never, not ever.  They even tell other peeps, "Never say you're sorry."  MOUSES!

I have come to the conclusion that peeps who refuse to apologise fall into one of two groups.

Some of 'em think they should never apologise 'cause they believe they never do anything wrong so they have no need to apologise. That's crazy talk, that is.  Crazier than a squirrel makin' nut pies, kind of crazy.  Can anyone really believe they can go through their entire life never doin' anything wrong?  Never?  As a cat, I come pretty much as close to perfection as possible and even I have done things wrong.  For instance, there was that incident with the nip and... um... on second thought, never mind.  The details are not important. Bottom line is, I have apologised for things I may have done that I shouldn't have done in a moment of nipped-up nippiness. I have apologised and I'm proud to admit it.  MOUSES!

The other group of peeps, who never apologise, are the ones who believe that an apology is a sign of weakness.  These are the ones who go around sayin' that sayin', "Never say you're sorry."  These are the peeps who think that if they say they're sorry, they're admitting that they've done something wrong and that somehow that makes them less of a person. No...  that would make them human 'cause let's face it, humans screw up.  Every human does it. It's in their nature.  Nothin' to be ashamed of.  Just somethin' that happens.

But when you fess up to doin' something wrong, that doesn't make you weak.  On the contrary, it makes you strong.  Only the strongest and bravest peeps are capable of makin' an apology. Running away and hiding from an apology you need to make... that's being weak.  That's being a coward. Cowards run from things they should do.  Cowards run away from apologies they should make.  I'm certain of this.  There is nothin' shameful about makin' an apology when an apology is due.  Nothin' shameful at all.

Peeps have just gotta remember that we all make mistakes.  We all, every now and then, do somethin' we shouldn't do.  We need to face up to those mistakes and own them.  Making a mistake is normal.  Admitting to said mistake is heroic.  It's easy to make a mistake - and we all do it - but it's really hard to face the person affected by the mistake and tell them that you're sorry that you did what you did.  It's hard to tell the peeps most hurt by your actions that you're sorry.  It's really hard.  That's why, only the bravest and most heroic peeps out there are capable of making an apology.  In fact, I would go so far as to say that the bravest three words anyone can ever say are, "I am sorry."  MOUSES! 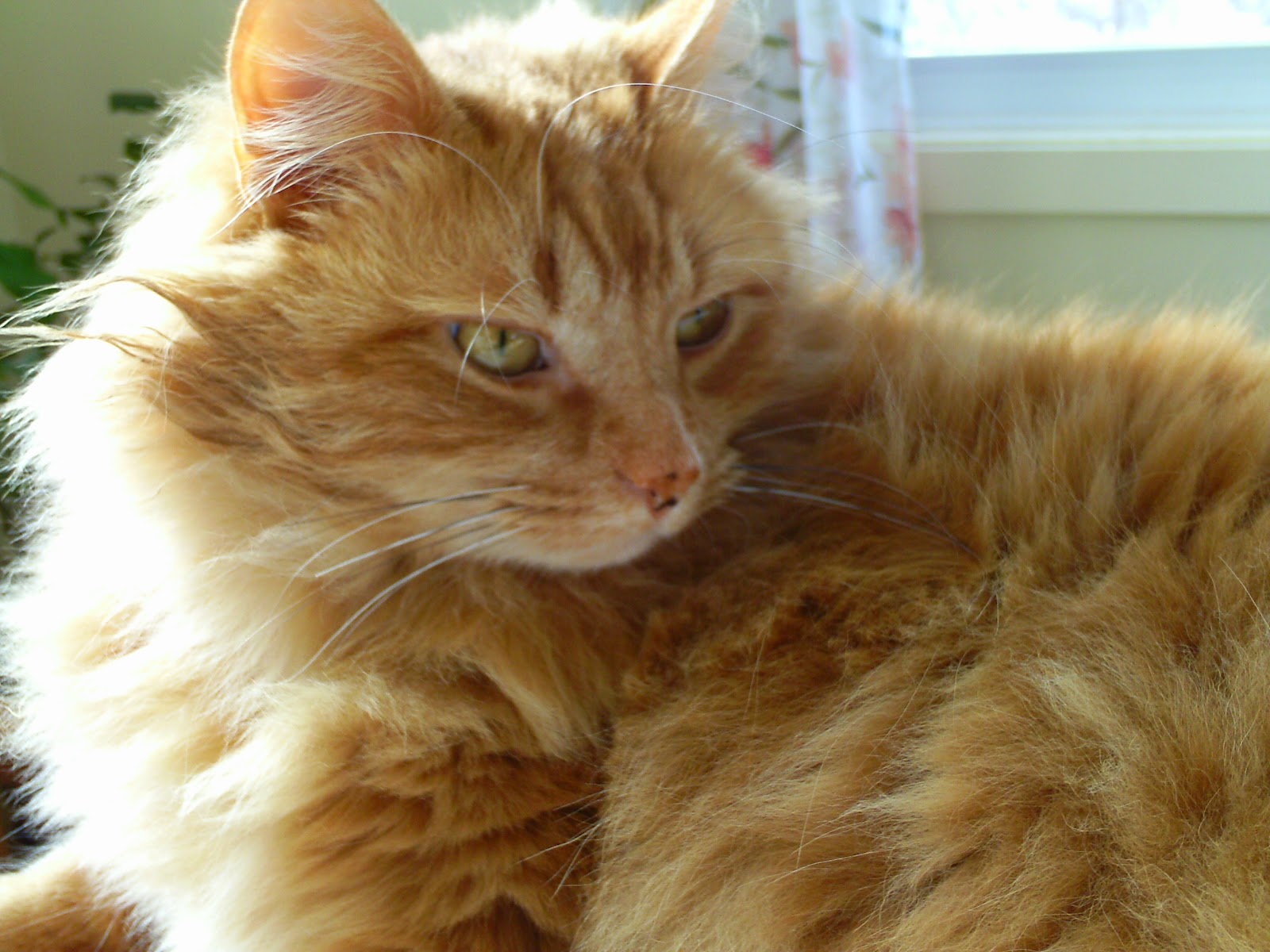 We can't run away and hide from our mistakes 'cause until we apologise for 'em, our mistakes will follow us like mouse on a cheese cracker.  You see, the peeps out there to whom you should be apologising?  They know you should be apologising to them and they will remember.  They will always remember.  It's not that they're tryin' to be mean, holding your mistakes against you.  It's because your mistakes have hurt them and it's hard to forget bein' hurt. That's why you owe them the apology.  Until you say, "I'm sorry," they'll always remember the hurt.  Apologise and both sides are far more likely to get over it and move on.

Do some peeps believe that if they go through their entire life never apologising for anything that everyone else will believe that they've never ever done anything wrong?  Probably.  Yeah, probably 'cause some peeps can be really...  ummm...  well...  let's just say that every box of tacks contains one or two tacks that aren't overly sharp.

A word to the wise...  and I say this from my own personal experience from when havin' to apologise to a couple of cats livin' in my house with me.  When makin' an apology, do make sure that the apology is sincere.  An insincere apology is just as bad a non-existent apology.  Maybe even worse. It's like you're mockin' the person to whom you owe the apology.  That's not good.  You've already hurt them once.  Mocking them with an insincere apology would be hurting them a second time. That's just wrong.  So very, very wrong.  I realise that now.

Also, try not to make too many excuses.  Try not to try to explain why you did whatever it was that you did.  Explanations are seen as excuses 'cause usually they are.  It's like you're giving the wronged person reasons for what you did.  Like you're telling 'em you had to do whatever you did and are now tryin' to mitigate your actions.  You've gotta own what you did and just say you're sorry. Anything else makes the apology less of an apology, for sure.

No one likes having to apologise.  No one enjoys it.  No one gets their thrills by apologising.  Not even us Canadian kitties.  Apologising is hard work.  Super hard.  Super heroic.  We apologise when needed because we have to do it 'cause it's the right thing to do.

I think that what it all comes down to is this.  If you really don't like sayin' the words, "I am sorry," you should stop doin' stuff for which you need to say, I'm sorry.  It's a thought.  Don't you think?

Posted by Seville at Nerissa's Life at 12:06

Email ThisBlogThis!Share to TwitterShare to FacebookShare to Pinterest
Labels: I am sorry, never say you're sorry, Patrick Chan, sincere apology